American Rapper, Lil Fizz Reacts To The Trending Nude Video On Twitter, Says It Is Not Him. 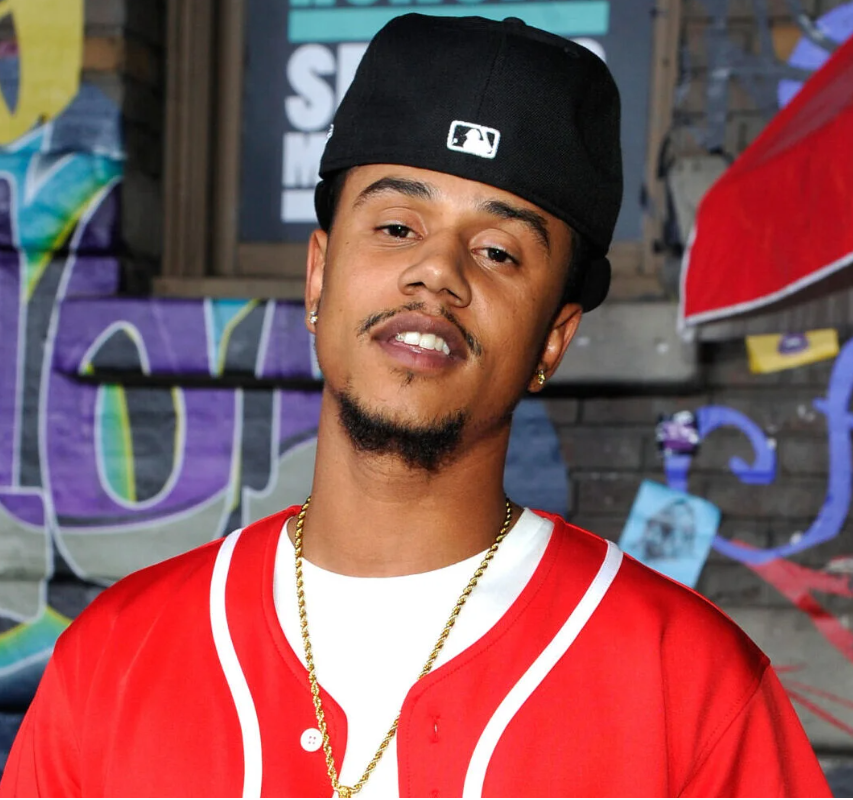 There has been a trending video on Twitter showing explicit contents assumed to be from lil fizz. The video was allegedly leaked from Lil Fizz’s OnlyFans Account. This has left his fans disappointed. “Lil Fizz is always trending for the wrong reason” A fan posted on Twitter.

However, the former B2K member has made it clear on Instagram that he is not the person in the video.

“This is crazy, the levels these chicks will go to, to try and destroy and ruin you. Wow unbelievable! Ya’ll have a happy holiday, that is NOT ME”. He wrote.

Lil Fizz’s ex girlfriend and mother of his son, Moniece Slaughter, has also expressed her disappointment over the news. She reveals this in a tweet.

Early this year, the rapper has trended as a result of a leaked videos and photo. We cannot say for sure whether he is actually the man in the leaked Twitter video since the video did not reveal the face of the man.