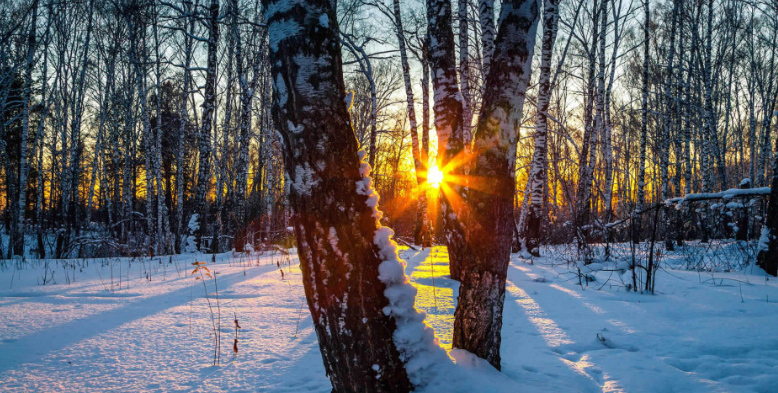 Every year, each hemisphere observes winter and summer solstice. The winter solstice has been a significant time of year in many cultures. Wondering what winter solstice means or when it takes place and why is it important? Find out in this post.

Solstice simply means “Sun Stands Still”. When a solstice occurs, the Sun reaches its absolute highest or lowest point relative to our celestial equator. In order words, they mark the longest and shortest days of the year.

What is winter solstice?

The winter solstice happens two times in a year and once in each hemisphere. It occurs when either poles of the earth reaches its maximum tilt away from the sun. For that hemisphere, it is described as the day with the shortest daytime and longest night of the year. They days will continue to grow longer until we reach the summer solstice again in June. Then the cycle starts afresh.

While the winter solstice is being celebrated, those living in the Southern Hemisphere will be witnessing the beginning of summer because while our half of the globe is inclined away from the Sun, their half is inclined toward it.

When is the Winter Solstice 2022

It will take place on Wednesday, December 21 at 9.47pm GMT (4.47pm EST). That is when the North Pole reaches its maximum tilt away from the Sun and the days begins to grow longer marking the start of winter. However, it would not be visible in the sky unlike the eclipse of the sun or the full moon.

What is it important?

The winter solstice has been a significant time of year in many cultures, symbolizing the death and rebirth of the Sun. Several pagan, pre-Christmas holidays and traditions such as Germanic Yule, Punjabi Lohri and Roman Saturnalia are celebrated during that time.